VisitBlanes.com, March 20, 2012 — The Government of Catalonia has approved the autonomous community’s budget proposal for 2012 — which includes a provision to introduce a tourist tax.

The bill was approved by 61 votes in favor, 52 against and 17 abstentions.

Catalonia hopes the extra taxes called for in the budget will help to somewhat alleviate financial problems in the health- and education sectors to the tune of 60 million Euro. 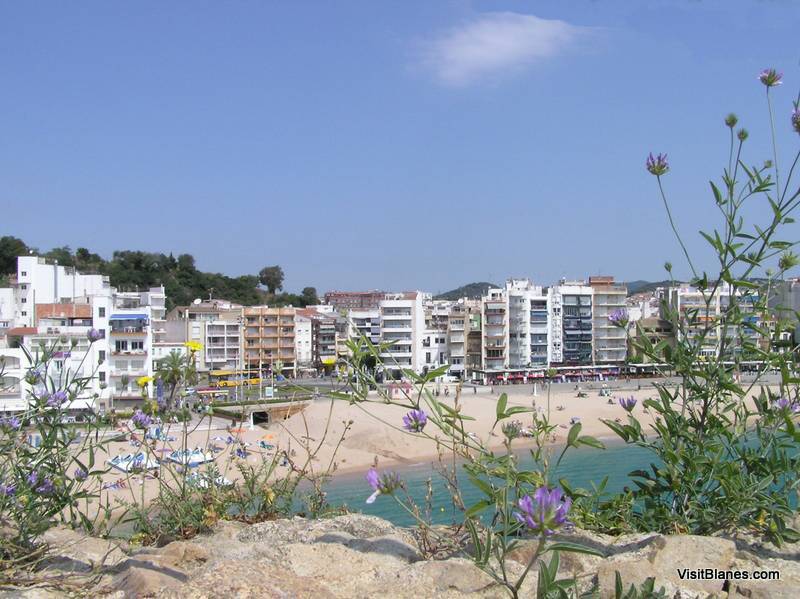 Blanes, one of the most popular tourist resorts at the Costa Brava

Money from the tourist tax — which will go into effect on November 1 this year — will be used to finance the newly founded Tourism Development Fund, which will produce promotion campaigns for tourism in Catalonia.

Twenty five percent of the money will be shared with municipalities in the region to be applied toward the cost of public services.

When the budget proposal was first introduced Andreu Mas-Colell, Finance Minister for Catalonia, also mentioned the cost of subsidies to airlines such as Ryanair in efforts to have them maintain flights to and from Catalonia’s secondary airports of Girona and Reus.

Tourists — local, national and foreign alike — who stay at five-star hotels or on board of cruise ships will pay € 2.50 per night.

In the remaining facilities — including hotels with fewer stars, self-catering apartments, hostels and campings — tourists will end up paying € 0,75 in Barcelona, or € 0,50 elsewhere.

When the tax was first proposed Catalania’s tourist sector reacted furiously, suggesting that many vacationers would stay away.

But the Government pointed out that many other tourists destinations, such as Paris, New York or Tokyo, already tax visitors.

In 2011 Spain saw an 8,1 percent growth in the number of foreign tourists, for a total of 56,9 million travelers.

In the first 7 months on that year foreign tourists also spent 8,8 percent more money than in the same period the year before.

The average amount of money spent per tourist and per day increased by 1,2 and 4,1 percent respectively.

Mariano Rajoy, Prime Minister of Spain, in January this year said that tourism is the big engine behind Spain’s economy.

Thank you for using our Visit Blanes tourist guide. We trust you will have wonderful holidays! Very Popular: Lloret de Mar: Catamaran Sailing Experience with BBQ Lunch See the Costa Brava from the water and swim in the Mediterranean sea! [bdotcom_bm bannerid="926"]