Home
Blanes
Where to Eat
Restaurant Sa Malica
See the Costa Brava, the Wild Coast, from the water:
Roundtrip Ferry from Blanes to Tossa de Mar

At VisitBlanes.com we often advise people in search of a good meal to venture into the old village — away from the restaurants alongside the beach. But there are exceptions, of course, and Restaurant Sa Malica is a prime example. 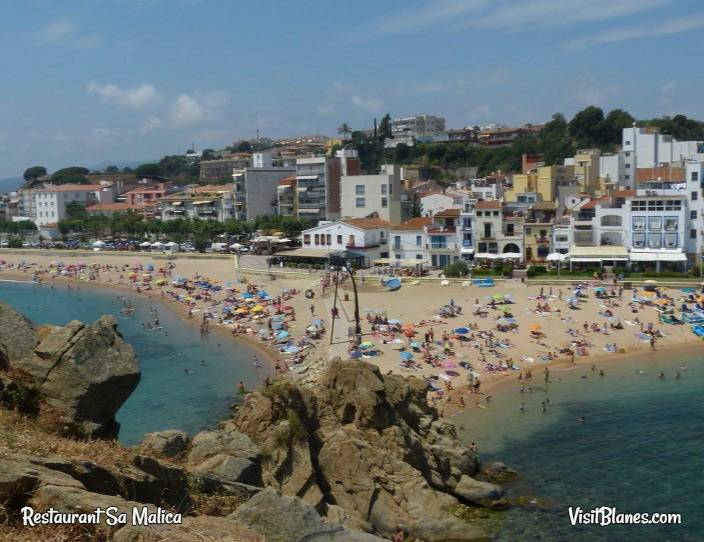 Restaurant Sa Malica (the white awning on the right) in Blanes sits at a prime location, right across from the rock that marks the official beginning of the Costa Brava

The place is easy to find — right across from Sa Palomera, the rock that seemingly separates the old village of Blanes from the modern hotel- and residential district of El Pins.

And it is right next to another favorite of ours: Restaurant Can Ton.

That means it shares those fantastic, beach-side views across the bay of Blanes — from the harbor in the north to the Tordera river in the south.

Just like at Can Ton, you won’t be disturbed by traffic either. While most restaurants along the beach line the boulevard on one side and the road on the other, Sa Malica and Can Ton (as well Can Tirol — the hugely popular cocktail bar next door) are situated along a footpath right next to the beach.

So what can we tell you about Sa Malica? Well, for starters, you need to know that there is a friendly rivalry of sorts going on between the folks at Sa Malica and those at Can Ton.

That’s because the former is operated by a member of the same family that runs the latter.

Can Ton has been open for many years, but Sa Malica — which opened in July 2013 — is given them a proverbial run for the money. Both restaurants get rave reviews on TripAdvisor, but for some time now the younger of the two has pulled well ahead at, for instance, review sites such as TripAdvisor.

Frankly, we enjoy eating at either place — and we’d be hard-pressed to make a choice. Both restaurants are run by people who clearly enjoy good food — and particularly seafood done well. Very well.

Both places provide a homely, though classy, dining experience, accompanied by great views.

So what about the ‘rivalry’?

Well, you’ll soon note that the restaurants work hand in hand, often using each other’s kitchen and chefs as necessary.

The reason why Restaurant Sa Malica is right next door to Can Ton is a simple one. Before Sa Malica opened for business, its spot was occupied by Restaurant Kiku. Kiku also ran a hotel at the same place, as does Sa Malica now.

When Kiku was about to close for business — for reasons we won’t go into — their prime spot was scooped up by the Can Ton family. A brilliant move, by which potential competitors were kept well away. 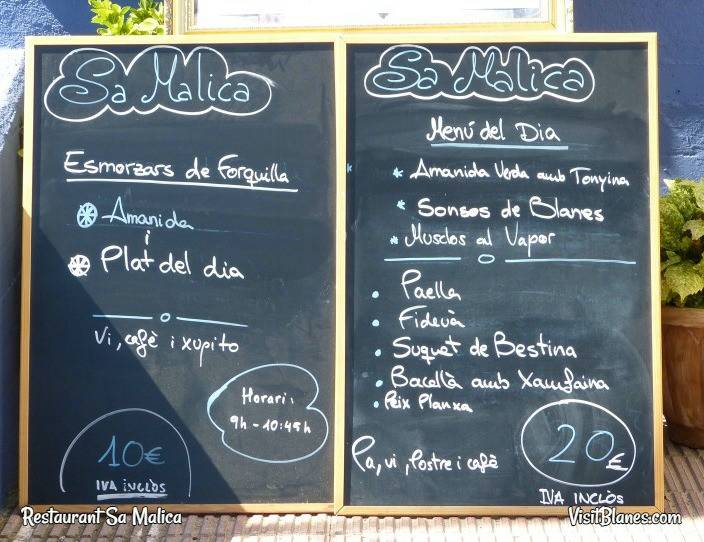 Good food, generous portions, and that in a friendly atmosphere and a fantastic setting.

We’ve eaten just about anything on the menu, and can heartily recommend all of it.

Again: the key to getting good food at any vacation spot is to watch where (and when) the locals eat. Then join them.

Speaking of which, it pays to make reservations. This is a popular restaurant. 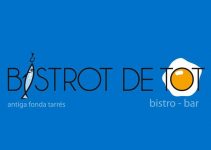 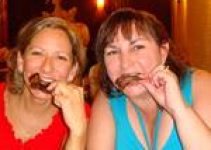